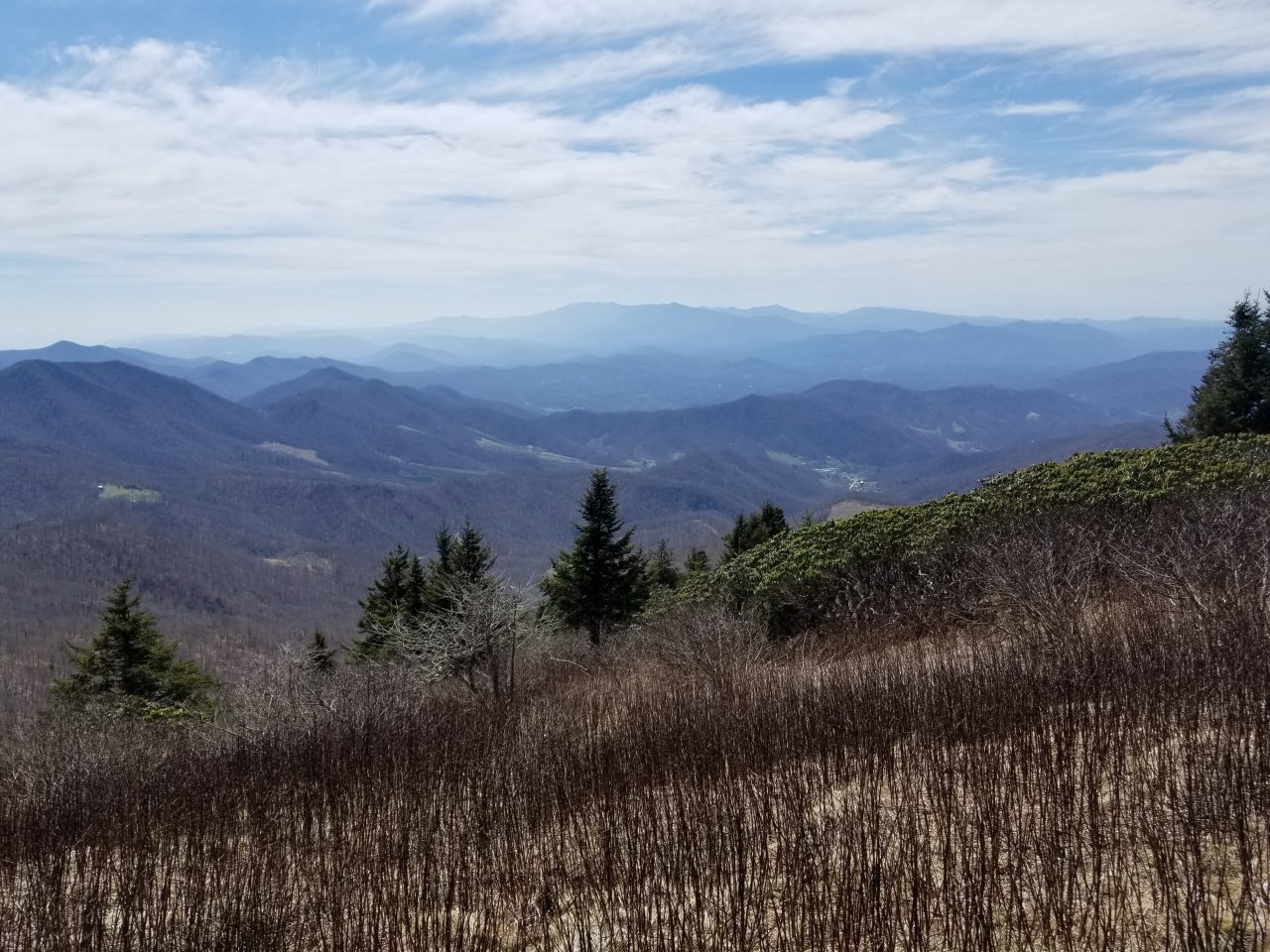 Text: Romans 11:15-36 INTRODUCTION Olive is mentioned in several interesting contexts in the Holy Bible.             A sign of peace—The first mention of “olive” in the Holy Bible is when “…the dove came in to him in the evening; and, lo, in her mouth was an olive leaf pluckt off: so Noah knew that the waters were abated from off the earth.” (Genesis 8:11)

Text: “Let a man so account of us, as of the ministers of Christ, and stewards of the mysteries of God.” (1Corinthians 4:1)

Revealed after Christ’s first coming—The word mystery is found twenty-two times, and mysteries is found five times in the Holy Bible. Neither word is found in the Old Testament. Even though “known unto God are all his works from the beginning of the world” (Acts 15:18), the mysteries of God were concealed until Jesus Christ, “the true Light, which lighteth every man that cometh into the world” (John 1:7) was sent from heaven.

END_OF_DOCUMENT_TOKEN_TO_BE_REPLACED

THE LAMB OF GOD

According to the word of God, the “man Christ Jesus” (1Timothy 2:5) is “without controversy…God…manifest in flesh, justified in the Spirit, seen of angels, preached unto the Gentiles, believed on in the world, received up into glory.” (1Timothy 3:16; John 1:14) As the two of them went up the mountain, Isaac asked his father Abraham, “…where is the lamb for a burnt offering? And Abraham said, My son, God will provide himself a lamb for a burnt offering...” (Genesis 22:7-8) This prophecy was fulfilled by the Lord Jesus Christ. John the Baptist declared Jesus to be “the Lamb of God, which taketh away the sin of the world” (John 1:29, 36).

The circumstance—Early one morning as Jesus taught the people in the temple, the scribes and Pharisees interrupted him by setting a woman taken in adultery in the midst of them. After seeing and hearing the response of Jesus they, “being convicted by their own conscience, went out one by one, beginning at the eldest, even unto the last” (John 8:9) When no man condemned the woman, Jesus said unto her, “Neither do I condemn thee: go, and sin no more.” (John 8:10-11) After his masterful and merciful response to this interruption Jesus continued to teach many things to the people in the temple.

The LORD said, “I have also spoken by the prophets, and I have multiplied visions, and used similitudes, by the ministry of the prophets” (Hosea 12:10). The event recorded in this passage is not only historically true and faithful, but it is also a wonderful similitude [likeness] of “Jesus Christ the Son of God” (Mark 1:1) being offered by God the Father on the cross “for the sins of the whole world” (1John 2:2), by far the greatest of all historical events!

This passage contains only a of part of the words of Jesus to his apostles in the upper room on the evening of his arrest in the garden, the night before his death on the cross. These words were spoken to the eleven apostles after Judas Iscariot went out into the night to betray him (John 13:11-30). In this text the Lord uses the vine and branches to illustrate how believers are enabled to bear good fruit to the glory of the Father during their lives in this world.

Definitions—A servant is, ‘A person, male or female, that attends another for the purpose of performing menial offices for him, or who is employed by another for such offices or for other labor, and is subject to his command. The word is correlative to master. Servant differs from slave, as the servant's subjection to a master is voluntary, the slave's is not. Every slave is a servant, but every servant is not a slave…A person who voluntarily serves another or acts as his minister…One who [voluntarily] yields obedience to another.’ A slave is, ‘A person who is wholly subject to the will of another; one who has no will of his own, but whose person and services are wholly under the control of another.’ A bondman is, ‘A man slave, or one bound to service without wages.’ (Noah Webster, 1828)

Definitions—When used as a verb ELECT means to CHOOSE. When used as an adjective ELECT means CHOSEN (Noah Webster, 1828). In the New Testament the words ELECT, ELECTION, and CHOSEN are translated from the same Greek word, eklegoma (Strongs Concordance #1586). And in the Old Testament ELECT and CHOSEN are both translated from the same Hebrew word, bachar (Strongs Concordance #0977).